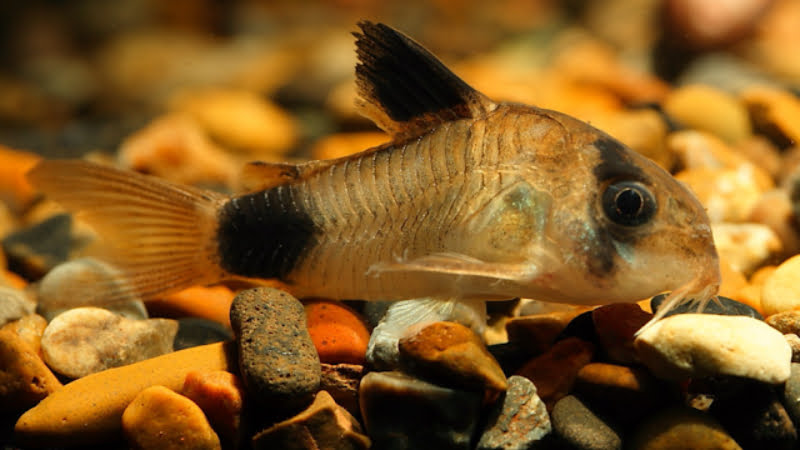 If you wonder “do cory catfish fins grow back” or not, I have the answer for you, and it is yes. My cory catfish suffered from fin rot, and after some weeks, it has a chance to recover from the damage. However, fin rot is not the sole reason why a cory catfish loses parts of its dorsal or caudal fin. I will give you more details about this condition and its recovery below.

Do Cory Catfish Fins Grow Back?

Yes, cory catfish fins can grow back on their own. But, inevitably, they won’t recover back to their original state. The transparent propulsor of the caudal and dorsal fins will recover partially, while the boney structure won’t recuperate as much. In most cases, the “bones” of the fins won’t go back to normal at all.

However, it’s essential to keep in mind that fish fins don’t simply retake their original form automatically. Providing an ideal environment for the fish is a requirement.

Firstly, if the damage to the fins comes from bullies in the tank, we have to remove the fish from the community and let it rest in its individual tank. If you don’t want to purchase a whole fish tank or bowl for quarantine, a separator net is perfect for dividing the tank.

Secondly, if the damage originates from a fungus called columnaris, it’s not just the fish that goes through trouble. Even the tank members are exposed to the risk of suffering fin rot. The problem comes from the unideal water conditions where columnaris develop best when there isn’t enough oxygen, and the water hardness is only slightly above 50ppm. We have to perform pest control in this case to cure the fish.

Why Did Cory Catfish’s Fins Fall In The First Place?

Living with fin-nipping fishes is the main reason why cory catfish’s fins become damaged. For example, neon tetras are tropical fish famous for being fin-nippers. They nip on tail fins or even scales just to annoy another tank mate. Even though neon tetras are docile, they can still be fin-nippers.

Therefore, if you are keeping mixed species of fish and all of them are peaceful, don’t trust 100% that the damaged fins can’t be because of them. It’s always more precise to observe the situation.

Columnaris also is a widespread disease that cory catfish encounter if they inhabit a dirty tank. Cory catfish are more likely to contract this disease if their immune system is weak. Columnaris can be found in any environment, but freshwater fishes are more susceptible to getting rotted by this bacteria. It doesn’t always infect fish. The bacteria can only enter the fish’s fins, mouths or wounds if they are in poor health.

Video: 7 Tips For Keeping Corydoras In An Aquarium