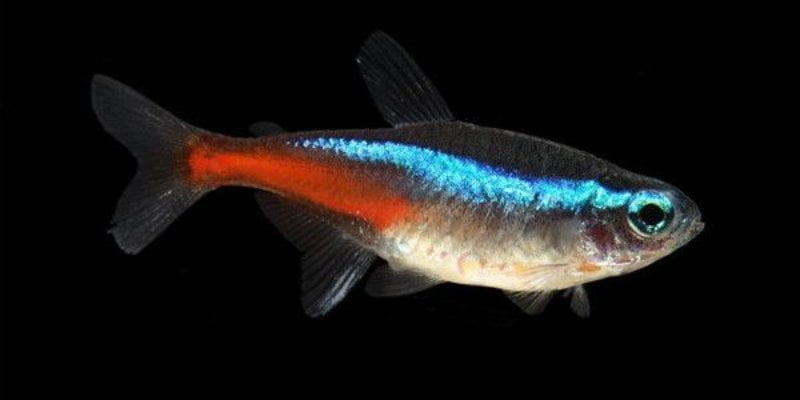 What is Neon Tetra disease? Neon tetra disease (NTD) or pleistophora disease, is a sporozoan disease that is fast-spreading and fatal to fish. It is named after the species in which it was first identified. There is no known cure for NTD, which makes it even more dangerous. So, prevention is always essential.

Before finding out the cure and also the prevention, gaining the basic knowledge of NTD first is required.

Neon tetra disease (NTD) or pleistophora disease is caused by Pleistophora hyphessobryconis occasionally afflicts Neon Tetra. Once your fish is affected by NTD, it begins to present the symptoms that the dangerous rate increases day by day. Then, the disease progresses to a severe infection, ultimately leading to death. However, this disease is also generally preventable.

NTD is caused by Pleistophora hyphessobryconis, a common microsporidian infection of aquarium fish. In the infected cell of the fish host, Pleistophora hyphessobryconis can either cause severe cytoplasm disintegration and cell death, or it can induce hypertrophy. This microsporidia appears to exhibit parasite characteristics rather than host characteristics.

It also infects numerous aquarium fish species, including tetras, barbs, and goldfish. In immunocompromised fish, the infection can result in huge numbers of growing parasites and spores in the skeletal muscle, and spores are also identified in macrophages of other organs.

There are two ways that Pleistophora hyphessobryconis spores enter the fish. Both of them is the entering by consuming.

The symptoms, in brief, include:

How Does NTD Spread To Other Species?

NTD is highly communicable and can easily spread through a tank quickly.

When a fish dies from NTD, wet mount preparations of its skeletal muscle frequently reveal many sporophores vesicles, the majority of which contain fully grown spores. Spores on wet mounts are bigger than those of Pleistophora neurophilia and feature a conspicuous posterior vacuole. The spores can live months in water. If healthy tank inhabitants consume the carcass of an infected fish, the disease can swiftly spread throughout the tank. This sickness cannot be transmitted between humans, which is a small source of consolation.

Due to the fact that microsporidia are incurable, fish infected with Pleistophora hyphessobryconis parasites will inevitably die. Some species, such as angelfish, can survive neon tetra illness for an extended period of time, but they should not be permitted to do so in a community aquarium. The majority of fish with this condition are euthanized before it becomes incapacitating.

Video: What Is Neon Tetra Disease?

What are the symptoms of neon tetra disease?

The symptoms of neon tetra disease include restlessness and leaving the school in the first stage. Then, a part of its body loses color, and cysts develop. Skeletal muscle, which will appear more opaque through the skin, particularly near the dorsal fin is the infection target.

What is false neon tetra disease?

If a Neon Tetra has white patches dorsally that range through the peduncle regions, it may be a “true” NTD. Rather, they have a very treatable infection such as columnaris (Flavobacterium columnare), also known as “false” neon tetra disease, which causes white patches on the back, sides, mouth, or tail. Neomycin, sulfamethoxazole, and other antibiotics can be used to treat columnaris.

Why is my tetra losing its color?

A neon tetra’s color may fade as the result of disease, stress, or schooling, many bright lights in your aquarium, changes in temperature, or changes in pH.