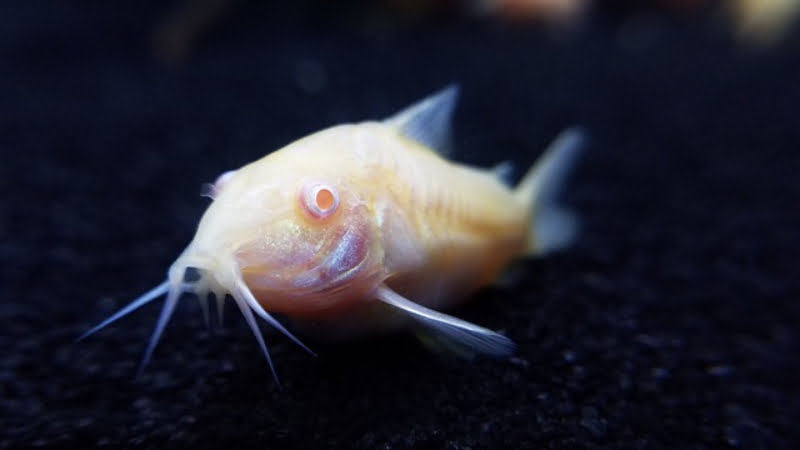 Why do cory catfish bury themselves? If you are an owner of a few cory catfish, they may have scared you to death by disappearing from thin air. They are just nowhere to be found in your shared aquarium one day. In this case, most will think that other tank mates have attacked in eaten the body of the poor cory catfish until there is nothing left. But that’s not true! Your cory catfish simple are hiding! Here is why they do it.

Can Cory Catfish Bury Themselves?

Yes, cory catfish can bury themselves, and they prefer to do so while living in an aquarium with a sandy bottom. Most cory catfish owners say that they have observed their fish digging into the sand and hiding their head or entire body under it, just for entertainment. Other times, this action can indicate nervousness of the fish and tension within the tank.

However, this is not a behavior exhibited in every cory catfish. So if yours doesn’t do so, it’s not because it’s sick or doesn’t know how to do so.

Also, for owners who are choosing an adequate material for the aquarium’s bottom layer, sand is still the best pick for cory catfish. You can mix some gravel with the sand to add more texture and diversity to the sand, as it works as a means of decoration as well. The only thing we have to keep in mind is the smoothness of the gravel. It shouldn’t be so sharp that it can harm the fish.

Why Do Cory Catfish Burry Themselves?

I think there are 3 significant reasons why cory catfish burry themselves: their natural behavior, their tank mates, and their “loneliness.” Allow me to explain further below.

Cory catfish enjoy hiding under the sand as they search for food. This is a behavior that originated from naturally bred fish. On the other hand, your catfish may be hiding because he feels a little shy after being introduced to the tank for the first time without living with any other fish beforehand.

If he succeeds in getting to know the tank members, he will stop burying himself in the sand after only a few days. My advice is to watch your new fish closely to avoid underfeeding him. Hiding under the sand means that he may not know when it’s food time and miss the chance to nourish himself decently. In this case, your cory catfish requires extra attention for a proper lifespan.

A typical case of hiding usually is provoked by harassment from incompatible tank mates. An incompatible tank mate can do things like nipping fins, chasing others around the tank, pushing when it’s feeding time, etc. A cory catfish, even though it can grow up to 2.5 inches, is still smaller compared to various breeds like swordtails or angelfish. Thus, they can still be subjects of bullies in a small aquarium.

Not Enough Fellow Cory Catfish In The Tank

Cory catfish are schooling fish, which means they quite enjoy the company of fellow companions of the same kind. But, they can still also survive in small numbers, just with less confidence. Cory catfish of the same breed will swim alongside each other in union, and we can observe their beautiful swimming patterns when there are more than 6 of them.